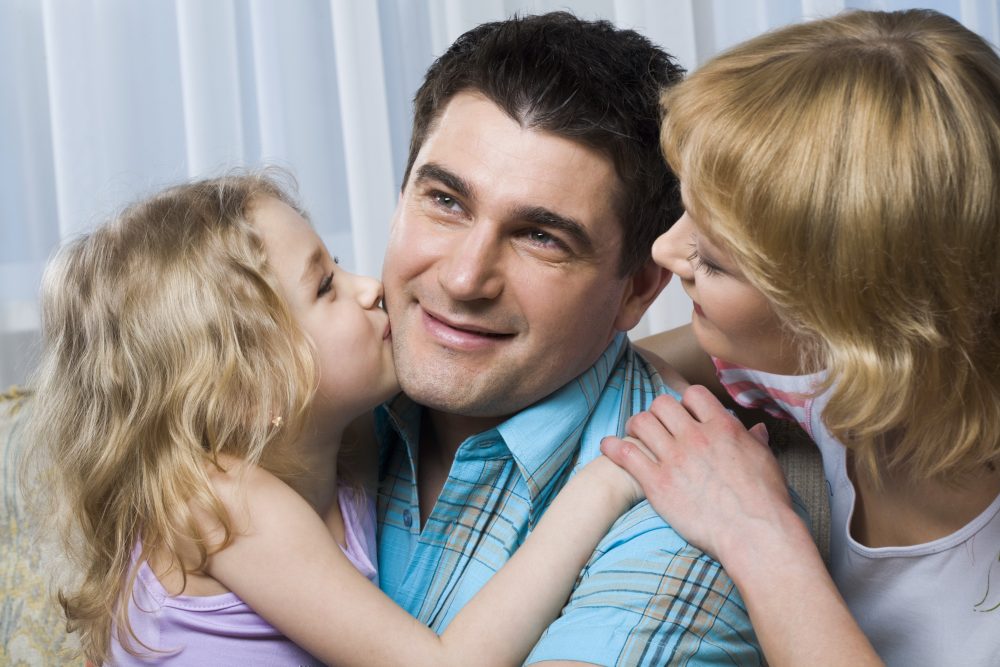 ATHRA Chairman, Associate Professor Colin Mendelsohn from the School of Public Health and Community Medicine at the University of New South Wales, says the House of Representatives committee report on e-cigarettes and personal vaporisers, tabled today (1) was a huge disappointment for those believing in evidence-based public health policy.

“The Committee had a golden opportunity to bring Australia into line with most other developed countries which have accepted vaping as an effective substitute for deadly tobacco cigarettes. Vaping has helped millions of smokers to quit who were unable to do so with conventional treatments” Dr Mendelsohn said. (2)

”The majority report was selective in the evidence it used to consider the harm reduction merits of vaping, and did not challenge the status quo on tobacco control policy and regulation. That is very disappointing.

“On the other hand, the chair Mr Trent Zimmerman MP and Mr Tim Wilson MP’s dissenting report, reported by MR Andrew Laming MP, was a sensible and pragmatic conclusion based on all the evidence, especially given Mr Zimmerman attended all hearings and personally heard all witnesses”.

ATHRA welcomes their conclusion that: ‘nicotine E-cigarettes should be available as a consumer good to Australians, subject to regulations which will limit their appeal to non-smokers and young people’

It is clear that increased tobacco taxes and plain packaging are not enough, according to ATHRA Board Member, Dr Alex Wodak AM, Emeritus Consultant, St Vincent’s Hospital Alcohol and Drug Service, Sydney.

“Smoking rates are not falling in Australia, as they are in Britain where nicotine vaping is officially embraced as a safer alternative to cigarettes. While other countries overtake us, we miss our targets under the Australia’s National Tobacco Strategy.” (3)

“Modelling suggest that the deaths of half a million Australian smokers could be averted if most smokers switch to e-cigarettes over the next ten years” (4,5)

“Australia is now falling behind the rest of the world when it comes to implementing successful measures to help smokers quit,” Dr Wodak said. “In the USA, UK and European Union, personal vaporisers are the most commonly used quitting aid.”

“The scientific evidence is becoming increasingly clear,” according to Dr Mendelsohn. “Vaping is not entirely risk-free but is far less harmful than smoking to users and bystanders. This is not surprising as almost all the harm from smoking is from the tar, carbon monoxide and other chemicals from burning tobacco.”

“Vaporisers heat nicotine without combustion, so the vast majority of the 7,000 chemicals in tobacco smoke either are absent or present at trace levels.”

“Despite the conclusions of the majority Committee report, the weight of evidence supporting the harm reduction potential of vaping continues to accumulate.”

“Today’s majority and dissenting reports are a reminder how important it is that politicians and regulators keep an open mind on all the evidence, not just that suiting the prevailing view, and that governments avoid a ‘ban now and ask questions later’ approach to e-cigarettes and personal vaporisers” that keeps Australians exposed to the deadly harms of tobacco smoking” Dr Mendelsohn said.

(1) House of Representatives Standing Committee on Health, Aged Care and Sport, Inquiry into the Use and Marketing of Electronic Cigarettes and Personal Vaporisers in Australia, [link].

(3) Department of Health, Mid-Point Review of the National Tobacco Strategy 2012-2018: “Overall, the findings indicate that significant progress has been made against most of the nine priority areas of the NTS although neither of the two benchmarks set by COAG (to reduce the national adult daily smoking rate to 10 percent of the population, and halve the Aboriginal and Torres Strait Islander adult daily smoking rate over the 2009 baseline), are likely to be reached by 2018.” [link]