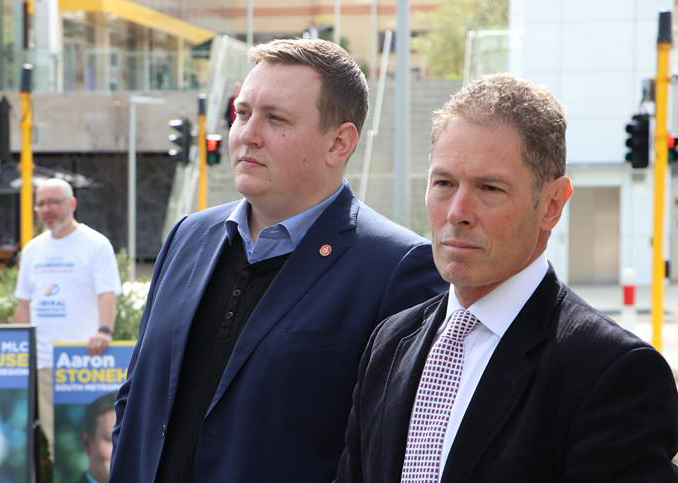 Aaron Stonehouse MLC goes in to bat for vaping in WA

The campaign seeks to gather a petition of 50,000 signatures in support of the legalisation of vaping which Mr Stonehouse will present to Parliament by the end of 2018.

Mr Stonehouse, a member of the Western Australian Upper House, is a passionate supporter of personal choice and the use of e-cigarettes to reduce smoking.

“Western Australia wants change. The sale of e-cigarettes containing nicotine is legal in practically every other country in the developed world, and it’s time that Australia caught up,” he said.

“Vaping is not harmless, but it is 95% per cent less harmful than smoking cigarettes, so if cigarettes are legal, then it stands to reason that e-cigarettes should be as well.

“Nobody is saying that we should encourage non-smokers to vape. But, as it stands, our laws are preventing smokers from transitioning to a less harmful product, and that is dooming them to die.

“The Government regularly endorses activities that aren’t 100% per cent safe, such as drinking alcohol, driving a car and swimming at a beach, so why shouldn’t we do the same with vaping?

“Imagine going to the Government and saying, ‘I would like to sell a product that does not kill my customers’. Vape vendors like Clara Alford at Relentless Vapours do that practically every day, and yet, the Government says no.

“We need to move away from this cancerous mindset that something should be illegal unless a bureaucrat tells us that it’s safe. Personal choice should be the default position of every Australian. 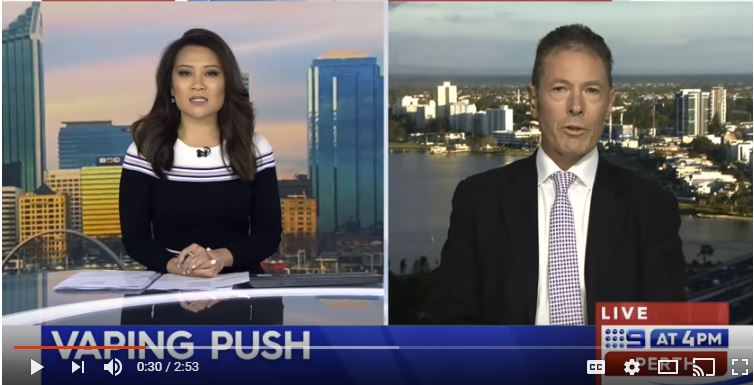