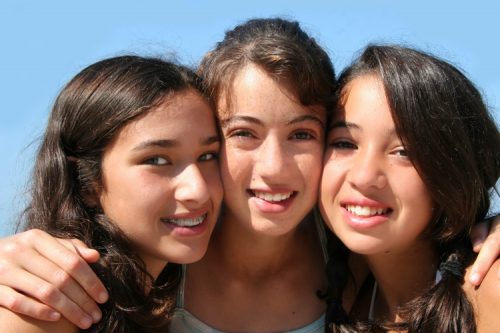 Regular vaping by adolescents in New Zealand is rare

'These findings do not support the concern that e-cigarettes are a route into smoking among young people. Youth smoking rates continue to decline, daily use of e-cigarettes is rare and is largely confined to those who have smoked.'

These results are reassuring at a time when some commentators are stirring fear and panic about vaping in young people, especially in the US. The topic is an emotional weapon used by anti-vaping crusaders trying to ban vaping, but is not substantiated by the evidence.

The New Zealand study found that 0.8% of young people who had never smoked were using a vaporiser daily. 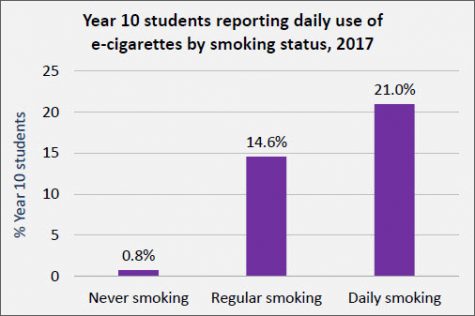 Students who smoke were 5 times more likely to have tried vaping than students who never smoked. Overall, only 1.9% of all students vaped daily.

Fewer than 3 in 10 Year 10 students reported having tried vaping and in most cases this was once or twice or very occasional use.

In spite of a slight rise in vaping over the last 2 years, the study found that daily and regular smoking in adolescents was continuing to steadily fall. 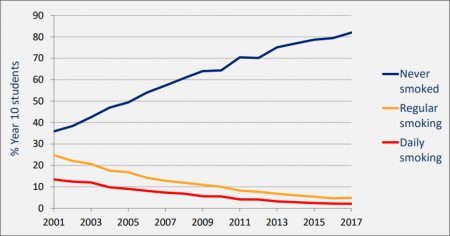 The findings are consistent with studies in the United Kingdom and United States which have found that most use by young people is experimental and short-lived. Regular use is rare and there is little or no evidence that it is leading young people to smoking, the so-called 'gateway theory'.