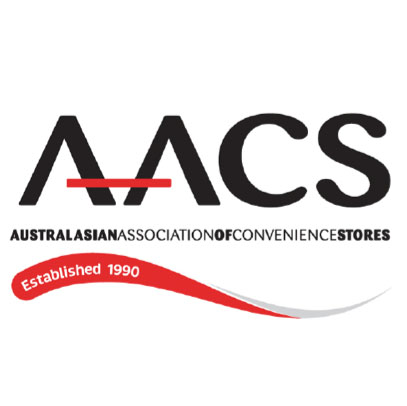 New independent research released this week demonstrates significant – and increasing – support among voting Australians for the legalisation of e-cigarettes as a safer alternative to traditional tobacco, and as a tool to help people quit smoking.

The research, commissioned by the Australasian Association of Convenience Stores (AACS), involved surveying approximately 3,400 Australians of voting age across all states and territories.

A follow-up of the research initially undertaken in September 2016, which was the most comprehensive ever undertaken in Australia on e-cigarettes, the new research measures the level of support for legalisation, the main drivers of support, and whether Australians feel strongly enough about the issue for it to influence their vote.

The results are clear if not surprising:

the majority (58%) of Australians believe e-cigarettes should be legalised on the basis that they have the potential to help people cut down and quit.

Approximately 60% of non-smokers would support legalising e-cigarettes on the basis that they help smokers and if they are safer.

Critically, if e-cigarettes were legally available, 45% of smokers would switch completely to e-cigarettes.

Given Public Health England’s determination that e-cigarettes are around 95% safer than conventional cigarettes, the positive health opportunities of this potential shift are immense.

The research also found the legalisation of e-cigarettes is, for 48% of people, an issue that could influence their vote.

The results mirror the previous research findings from September 2016 with the level of support for the legalisation of e-cigarettes growing over this period.

In this time, internationally, New Zealand has legalised e-cigarettes, joining major markets including the US, Canada, Britain and other European nations.

For Australians, and especially Australian smokers, time is of the essence, AACS CEO Jeff Rogut says.

“This new research reinforces with real data the groundswell of support among the general population that, anecdotally, has been building in recent times,” Mr Rogut says.

“The AACS has consistently called for government to urgently develop a legal framework for the sale and use of e-cigarettes to provide people a safer alternative to smoking. These findings demonstrate that most voting Australians agree.

“For too long Australia has been left behind as more progressive nations focus their debates on the rules and regulations that apply to people buying and using legal e-cigarettes. It’s everyday Australians who smoke, and who want a safer alternative or to quit, who are missing out on accessing a product with the potential to help them,” he says.

The AACS has identified several key considerations in the legalisation of e-cigarettes, including restrictions in sales to minors, ensuring they are child tamper proof, contain an ingredients list, comply with quality standards and are manufactured and sold with strict safety standards in place.

Other regulations, such as prohibiting the use of e-cigarettes in restaurants or other public spaces, also merit consideration, according to the AACS.

“As the number of smokers naturally declines, e-cigarettes have the potential to be a profitable category for these small businesses,” Mr Rogut says.

The AACS State of the Industry Report 2017 highlights the potential for convenience stores to be a destination for e-cigarettes and other quit-smoking products, given the $105 million growth in tobacco sales the channel experienced over the course of the year.

“The longer e-cigarettes remain illegal in Australia, the greater the risk that black market operators will fill the gap with dubious products that don’t meet compliance standards. The growth of the illicit tobacco market provides a dangerous precedent in this respect,” Mr Rogut says.

Market research commissioned by the Australian Association of  Convenience stores