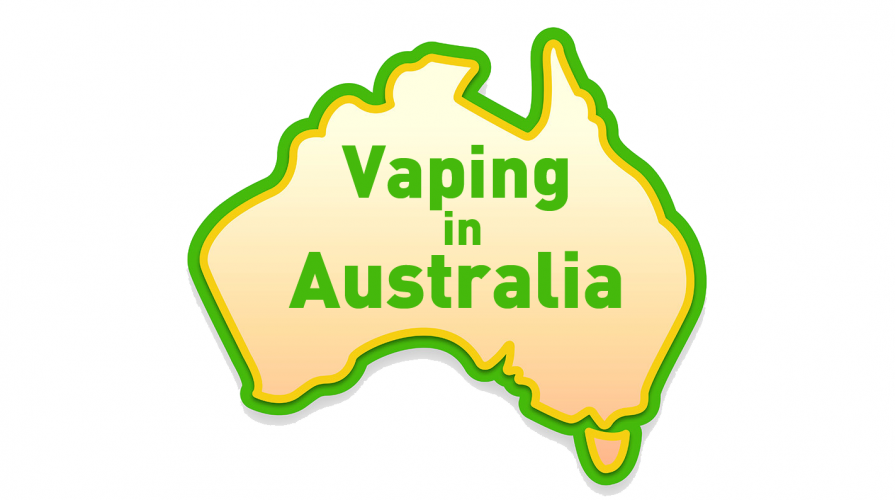 Conference report: an update on vaping in Australia

I was recently invited to present an update on vaping in Australia at the 3rd US E-cigarette Summit in Washington DC. Australia is unique in that it is the only westernised democracy to ban the sale and use of nicotine for vaping. Here is an outline of the sorry state of vaping down under. 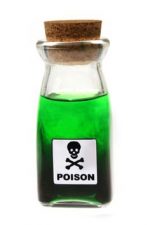 Although relatively benign with normal use, liquid nicotine is categorised as a dangerous poison (like arsenic and strychnine) under federal law and it is a criminal offence to possess or use it, unless you hold a prescription from a doctor. However, very few doctors will write prescriptions.

Under state laws, nicotine liquid is regulated strictly under tobacco laws, as if it was a deadly tobacco product. Vaping is banned in smoke-free areas, and advertising, display and sales to minors are also banned. More here,

Incredibly there is almost universal opposition to vaping in Australia from peak medical bodies (NHMRC), the medicines regulator (TGA), all health departments, most medical associations and all health charities. Vaping is opposed by the following groups: 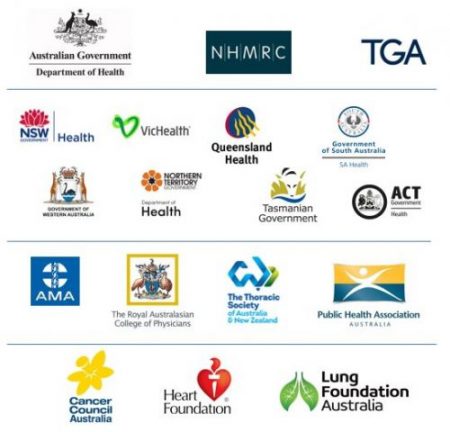 In Australia, only the Royal College of Psychiatrists and Drug and Alcohol Nurses Association publicly endorse vaping so far. 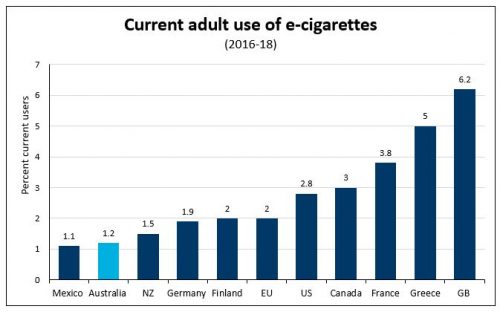 Seventy per cent of Aussie vapers used nicotine (11% didn’t know). A recent study found that 65% of purchases are online (mostly from overseas), a much higher rate than other western countries where sales are not banned.

National survey show that smoking rates are falling much faster in countries where vaping is widely available such as the US and UK, than in Australia. The decline in smoking in Australia has slowed dramatically since 2013 despite Australia having the highest cigarette prices in the world, plain packaging and strict tobacco control.

One Reply to “Conference report: an update on vaping in Australia”

Why can our government dictate that we cannot use a healthier option when you can go to any local shop and buy cigarettes! What ever happened to our freedom of rights! This is totally wrong and beyond my comprehension!