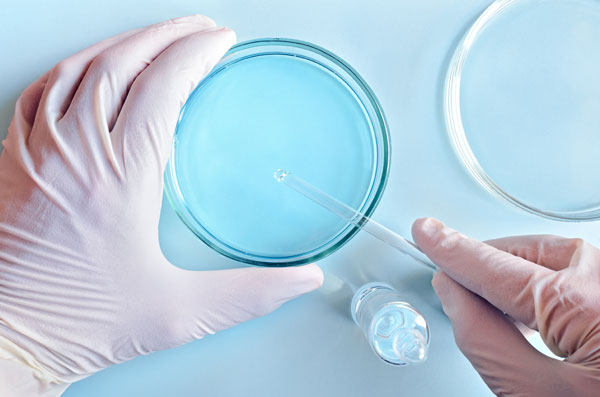 Recent news stories in the Australian media (here and here and here) have breathlessly reported claims that vaping may cause heart disease based on a small cell study in the US. However, these claims are misleading and unsubstantiated and are likely to do more public health harm than good.

In the study published in the Journal of American College of Cardiology, researchers soaked human blood vessel cells (endothelial cells) in full strength e-liquid for 48 hours and found signs of inflammation and reduced cell survival.

From this laboratory test, the conclusion was drawn that vaping can cause heart disease. This was the message the media picked up and that patients take away.

However, this study proves nothing of the sort, for several reasons.

Prolonged soaking of cells in e-liquid in a test tube bears very little resemblance to the human experience of vaping and involves very different dosing and exposure methods.

Cell studies cannot predict responses in the human body, particularly the risk of material harm to humans. For example, the body also has defences and recovery mechanisms which play a role.

It is impossible to draw conclusions about human health from this laboratory study of e-liquid on cells. All we can say is that cells soaked in e-liquid were harmed and further testing is warranted. To extend the findings to human harm is irresponsible.

The risks of vaping compared to smoking

Based on this one laboratory finding, the authors make the absurd statement that ‘vaping is not a safe alternative to traditional cigarettes’. However, the study did not compare vaping to smoking. Vapers are almost exclusively ex-smokers or dual users (smoking and vaping) and any risk from vaping should be compared to the risk of smoking.

This is not surprising as most of the harm from smoking is from the combustion of tobacco and the tar, carbon monoxide generated. Vaping delivers only a small fraction of the chemicals in smoke and at very low levels.

The net impact of exaggerated and unsubstantiated conclusions from cell studies is to promote the widely held myth that vaping is as harmful as smoking and discourages its use. Smokers who are thinking of switching to vaping may well decide to continue lethal smoking instead. Smokers who continue to smoke long-term have a 2 in 3 chance of dying from their smoking.

According to the UK Royal College of Physicians, long-term vaping is 'unlikely to exceed 5% of the harm from smoking tobacco' and 'in the interests of public health it is important to promote the use of e-cigarettes ... as widely as possible as a substitute for smoking'.

This is what we should be telling smokers.