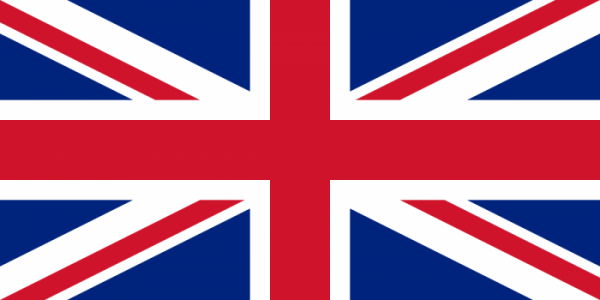 What can Australia learn about vaping from England?

OK, they can't play cricket for nuts and Brexit is a mess, but smoking rates are falling in England nearly twice as fast as in Australia as record numbers of smokers take up vaping. Research also shows that vaping by non-smokers is rare.

These were the findings of the official review from the UK Office of National Statistics, released yesterday. The adult smoking rate (18+years) is now 14.4% in England. In Australia, 15.2% of adults smoked, according to the 2017-2018  ABS National Health Survey.

The rapid decline in smoking in the UK coincides with a dramatic rise of vaping. 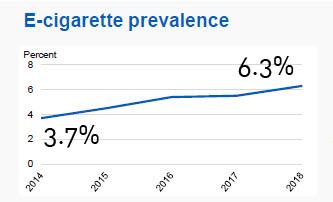 The UK experience strongly supports the case for wider access to vaping in Australia and the regulation of nicotine as a consumer product.

Vaping by non-smokers is rare

The most common reason for vaping was as an aid to quitting smoking (52.8% of users).

Vaping is almost entirely confined to smokers, quashing concerns of significant uptake by non-smokers. In 2018, the proportion of vapers was highest among current cigarette smokers (15.0%) and ex-cigarette smokers (12.8%). Only 0.8% of people who have never smoked reported that they currently vape.

A recent report by ASH found that vaping by young people who have never smoked was rare. Only 0.8% of young never-smokers are current vaper, 0.1% vaped more than once a week and not a single never smoker reported vaping daily.

The lessons from the UK are clear

Concerns about vaping are not being realised in the UK, which has sensible regulations  to protect young people and yet ensure access to smokers to a much safer and potentially life-saving substitute. Australia needs to urgently review its legislation on vaping. Smokers are dying while we are waiting.

2 Replies to “What can Australia learn about vaping from England?”

It is such a stark contrast and your blog points it out well. Hopefully news from NZ will soon show similar results closer to home and Australia will need to take notice.