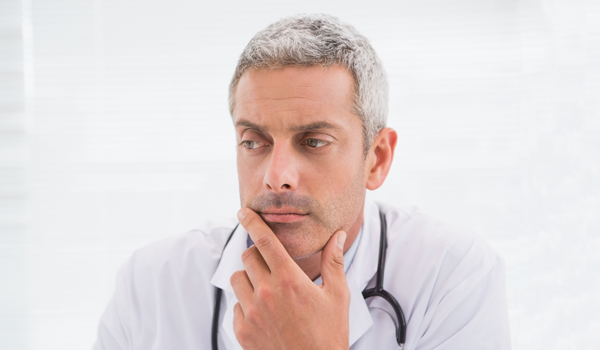 Have we become complacent about smoking?

For many years, Australia has been a world leader in tobacco control, enjoying steady and rapid declines in smoking rates. However, recently that has changed.

Over the last six years, Australian smoking rates have plateaued. One in seven adults still smokes and smoking remains the leading cause of death and illness across Australia.

What went wrong and what can GPs do about it?

Arguably, helping a smoker quit is the most effective health intervention GPs can provide. However, it can be challenging and frustrating. Low quit rates, time pressures and other priorities mean that smoking does not always get the attention it deserves.

Meanwhile, a revolution in smoking cessation is occurring overseas with the widespread uptake of a range of safer nicotine products for smokers who can’t quit with conventional treatments.

Personal vaporisers (e-cigarettes), heated tobacco products and Swedish snus are contributing to unprecedented declines in smoking rates in many countries such as the UK, US, Japan, Iceland and Norway.

In the case of vaping, Australia is the only Western democracy to ban the sale and use of nicotine liquid for vaping.

Most Australian health organisations take a precautionary approach, focussing on the potential risks of vaping such as possible long-term health effects, uptake by youth and the “renormalisation” of smoking.

Another barrier is the government’s addiction to the huge tobacco taxes.

However, vaping is supported by most other Western governments and many health and medical organisations and the focus is more on the huge potential population benefits of vaping.

Vaping is also popular with smokers. Vaping is now the most popular quitting aid in the US, UK, Canada and many other countries where it is available.

Vaping is not risk-free, but it is far less harmful than smoking. Vapour contains only a tiny fraction of the toxins and carcinogens in tobacco smoke which cause most of the harm to health.

If an adult smoker is unable to quit, the GP has an ethical obligation to discuss vaping. According to the AMA Code of Ethics, the GP’s primary responsibility is the well-being of the individual patient. 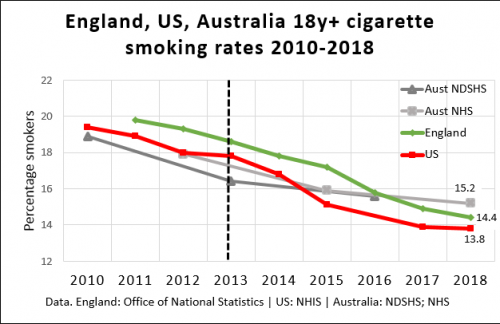 The evidence is clear that switching from smoking to vaping will dramatically reduce the risk of disease.

Withholding a legitimate treatment is a breach of the GP’s duty of care.

GPs can legally write nicotine prescriptions for a therapeutic purpose, such as for smoking cessation or to prevent relapse. This allows the patient to import nicotine liquid from overseas under the Therapeutic Goods Administration Personal Importation Scheme and to vape legally in Australia.

My professional experience with vaping has been very rewarding. Many smokers are shocked at how vaping replicates smoking, providing the nicotine they are addicted to and replacing many of the behavioural, sensory and social aspects of smoking.

Some never have another cigarette after their initial trial, others gradually adjust and give up the fags later on.

We need to remember that vaping is simply tobacco harm reduction, no different to the many other forms of drug harm reduction we use every day, such as methadone for opiate users.

The aim of drug harm reduction is to reduce the physical, social and financial damage of drug use while not necessarily ceasing the drug. In this case, nicotine is an addictive, but relatively benign recreational stimulant, not dissimilar to caffeine.

However, for adult smokers who want to quit and are unable to do so, switching to vaping provides another way out. The evidence now suggests that vaping may be the most effective smoking cessation method, especially with modern devices.

A recent randomised trial found that vaping was almost twice as effective as nicotine replacement therapy in a controlled setting. Other studies have also shown vaping to be effective in the real-world setting.

While Australian public health experts remain attached to the status quo, the rest of the Western world has accepted the growing empirical evidence on vaping and has moved on.

The question for GPs is simple. Could vaping assist the patient in front of them to quit smoking and are they willing to facilitate that?

The patient’s life could depend on the answer.

Have we become too complacent about Smoking? Medical Republic, 8 July 2019