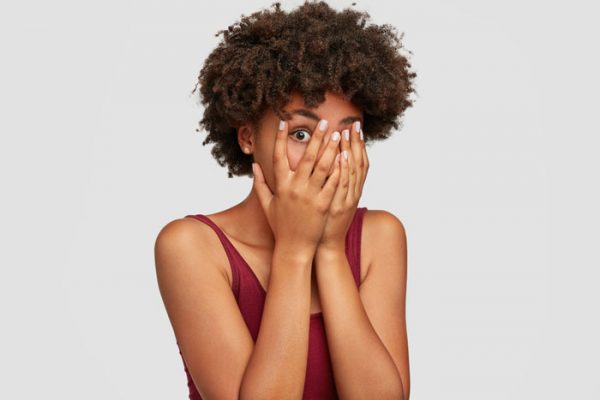 An outbreak of a serious lung illness in the US and six deaths ‘linked to vaping’ has led to calls to stop all vaping. Should former smokers who are now vaping nicotine go back to smoking?

In short, no. It is now clear that this outbreak is not about nicotine vaping. Nearly all the people affected have vaped black market THC oils (the psychoactive ingredient in cannabis plants) containing Vitamin E acetate oil, which has recently been introduced into illicit THC liquid production.

But this important fact hasn’t stopped some of Australia’s so-called ‘leading health experts’ from engaging in another round of predictable scaremongering about the use of e-cigarettes.

Australia’s Chief Medical Officer issued a statement today, in which he conflated (deliberately or out of ignorance) the use of black market, contaminated THC (cannabis) oils with commercially purchased, nicotine e-liquids from reputable suppliers.

Commercially purchased nicotine solutions from reputable suppliers do not contain oils and there are no identified cases of nicotine e-liquid playing any role.

While investigations are ongoing, former Director of the Food and Drug Administration Dr Scott Gottlieb stated recently ‘the current belief is the illnesses are linked to illegal vapes containing vitamin E oil — used as an emulsifying agent and dangerous when inhaled.’ Some illegal operators who have been using this ingredient to make THC oils have now been arrested.

Leading tobacco researcher, Professor Peter Hajek, Director of the Tobacco Dependence Research Unit, Queen Mary University of London agrees. He says “The mystery seems to have been resolved now, with cases being traced to a contaminated marijuana extract. Although the scare is being used to put smokers off switching from cigarettes to much less risky vaping, it has nothing to do with e-cigarettes as they are normally used.”

In spite of this, many alarmist media reports have claimed that the recent outbreak is due to 'vaping', implying that users of commercial nicotine e-liquids are also at risk of serious harm.

Their mistake, either inadvertent or deliberate, is failing to distinguish the vaping of toxic, tainted cannabis oils from lifesaving nicotine e-liquid. This is vital, as any risk from vaping depends on what drug or chemical is used.

Millions of former smokers have been vaping nicotine for over a decade with substantial improvements in health. Vaping nicotine liquid is not without risk, but it has not been linked to any serious respiratory harm according to a recent comprehensive review.

About 250,000 Australian adults currently vape. In almost all cases, vapers are former smokers or current smokers trying to quit. Most have tried many times to quit with conventional methods and failed. For many of them, vaping has led to substantial health improvements.

The blanket advice to not vape is clearly harmful. The vast majority of cases of lung disease have resulted from vaping bootleg THC oils with toxic Vitamin C acetate, which has no relevance to nicotine vaping.

Vapers who stop vaping are at very high risk of relapse to their former smoking habit, with dire health consequences. The other danger of a universal vape warning is that it might discourage more smokers from making the switch to the far safer alternative. This would be devastating as vaping is a lifesaving solution for many addicted smokers who are unable to quit the deadly habit.

In their eagerness to undermine nicotine vaping, the Chief Medical Officer  and State Health Officers have missed the opportunity to prevent further harm. A more useful public health message would be to avoid the cause of this outbreak, black-market cannabis oils, and preferably all black-market products.

Non- smokers should not vape, but vaping is a valuable aid for helping smokers quit their lethal habit. Discouraging vaping would inevitably lead to more smokers dying from smoking and is bad public health advice.

Published in the Spectator Australia, 16 September 2019