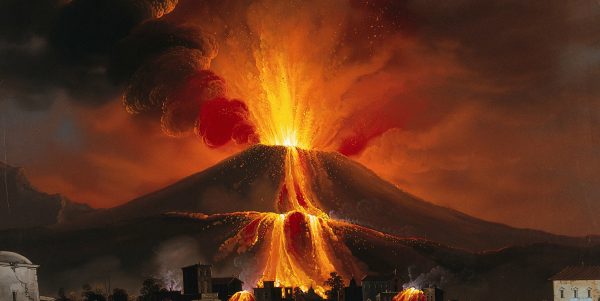 A new, groundbreaking study has shown that smokers who switch to vaping have significantly reduced risk of cardiovascular disease (heart attacks and stroke) within a month.

The 'Vesuvius' study allocated 114 smokers to three groups: continuing smoking, vaping with nicotine and vaping without nicotine. The researchers measured the blood flow and the stiffness of the arteries, both of which are strongly linked to cardiovascular disease.

After one month, significant improvements in both vaping groups were found compared to smokers and were even found in those who did not quit completely. The authors concluded:

"Smokers, particularly females, who switch from tobacco cigarettes to electronic cigarettes derive significant benefits in terms of vascular health, and this improvement is seen early on"

Findings in those who switched to vaping included: 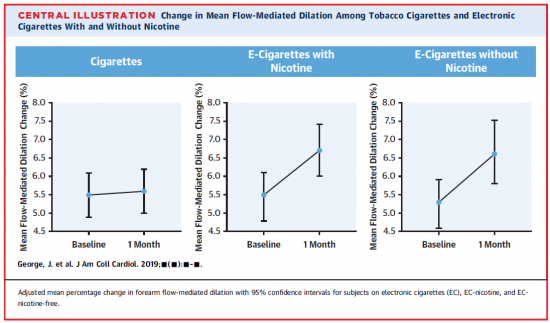 The authors acknowledge that longer follow-up is required to be sure that the changes are sustained.

This study from the University of Dundee is the largest study to date comparing the effect of vaping to smoking on vascular disease. It was as published today in the Journal of the American College of Cardiology and was commissioned by the British Heart Foundation.

However, several recent studies have raised false concerns. Most of these have been flawed and have been widely criticised by other experts. Most have been conducted in mice, based on laboratory testing in petri dishes or have flawed methodology.

A study in the European Heart Journal recently claimed that vaping causes damage to the brain, heart blood vessels and lungs. The conclusions were harshly criticised by UK experts here.

The new study supports the conclusion that smokers who switch to vaping will reduce their risk of future heart attacks and other cardiovascular disease. The risk reduces rapidly and is greater in women.

However, vaping does carry some risks and is not recommended for non-smokers or young people.

One Reply to “Switching to vaping reduces risk of vascular disease, Vesuvius study”

Excellent article. Keep posting such kind of info
on your site. Im really impressed by it.
Hi there, You have done an incredible job. I'll definitely digg
it and in my opinion suggest to my friends. I am confident they will be benefited from this web
site.