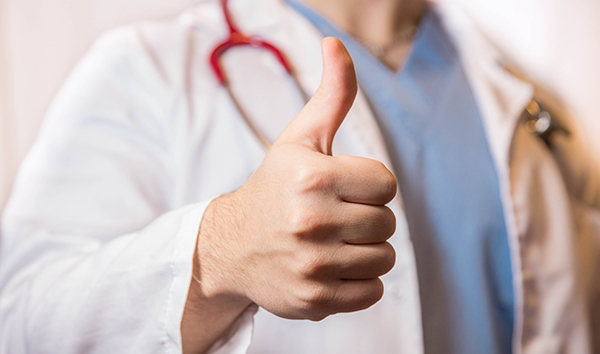 LAST WEEK the peak professional body representing medical specialists in Australia and New Zealand announced its support for vaping as a quitting aid for smokers.

The Royal Australasian College of Physicians (RACP) is to be commended for updating its previously cautious policy to reflect the growing evidence that vaping is an effective quitting aid and is far safer than smoking.

The RACP is the professional association for medical specialists in Australia and New Zealand (cardiologists, respiratory physicians, gastroenterologists etc) and has over 25,000 members.

The policy shift was announced last week in the New Zealand Parliamentary inquiry into vaping by Professor Chris Bullen who led the world’s first randomised controlled trial on vaping and is chairman of the committee that developed the RACP position statement on vaping in 2018.

In his oral submission on behalf of the College, Professor Bullen said

Professor Bullen explained that the vaping products are much better quality than in the past and can deliver nicotine like a cigarette. They are not safe products, he said, but

“by all accounts they are safer than smoking. I don’t think there is any question about that”

The College believes vaping should be encouraged, particularly for population groups where current strategies have not been helpful in bring smoking rates down.

There are now three leading Australian medical Colleges which acknowledge a role for vaping to help smokers quit, in particular where other methods have failed

This support is in stark contrast to the opposition to vaping from Australian government health departments, health charities and the AMA.

All three Colleges agree that the science supports a role for vaping. It is time for the government to follow the experts and the evidence.

This is exceedingly good news – acknowledging the efforts of all involved in steadily leading Australia to a sensible, evidence-based stance on this issue.