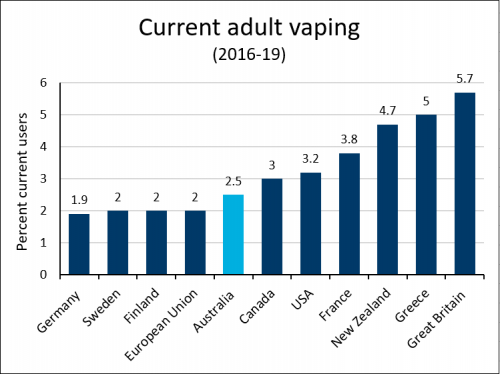 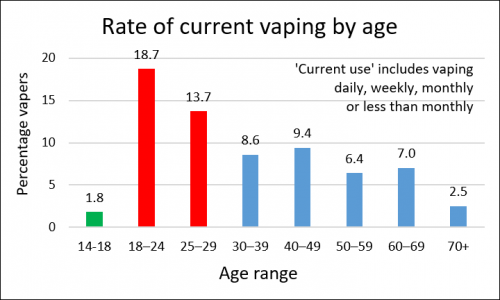 9 Replies to “Over 500,000 vapers in Australia now, according to Government study”

Have smoked for 58 years. Started vaping 3 months ago. I don't buy cigarettes now. It works. Never thought I could do it. And so easily. Politicians are a disgrace in this country.

Vaping is more prevalent than ever in 13-18 yr olds. 2022. They should do another study and ask all high school teachers how many times a week kids are caught or seen at school Vaping. It might give a more reliable reporting indicator.
Marketing to kids…tasty flavours to try, of course they want it!
Regulators have let these kids down. Sure it's prescription only, but seriously…it needs to be waaayyy harder to get. Geez it's harder to get simple adhd medication for my kid! Only through a specialist Dr…restricted purchasing. Etc.
We owe it to our kids. Plain packaging only. No flavours allowed, just smoke flavour! Only 1 purchase at a time to last as necessary then back for a new script. National database of purchasing habits.