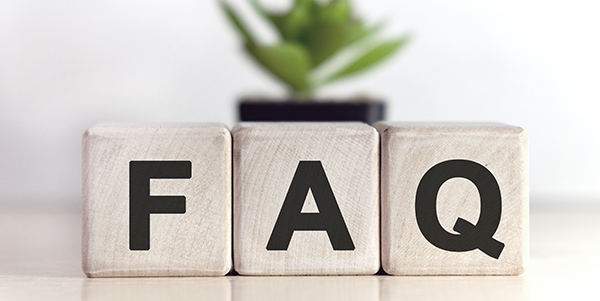 TO ADDRESS THE RAMPANT MISINFORMATION about vaping nicotine, ATHRA has prepared an evidence-based up-to-date FAQ with an Australian focus, available here. This can be used to fact check spurious claims as they appear.

There is now a huge body of science on vaping with over 6,000 peer reviewed scientific articles published and numerous reviews. It is now clear that vaping nicotine is an effective and popular quitting aid and is a far less harmful alternative for adult smokers.

However, the evidence is routinely ignored or twisted to suit the agendas of organisations and individuals who should know better. The media also often presents this misinformation without critical analysis and it remains unchallenged. This is a very disturbing and increasing trend.

Recent examples include statements by Cancer Council Australia, the National Heart Foundation, Lung Foundation Australia,the head of the TGA and Secretary of the Department of Health, Greg Hunt and his ANU Scientific Inquiry into vaping, Australian public health professionals, and the COAG Health Council.

When respected health and medical organisations misrepresent the science they risk losing public credibility, not just on vaping, but also on other important health issues.

This fake news is immensely harmful to their reputations and to the public health they claim to be protecting.

Health charities, medical associations and government departments need to be accountable for their flagrant breaches of the evidence.

Some of the common tactics used to undermine vaping include

The FAQs will be updated as new information becomes available. We hope it will be used by the public, journalists, MPs and other stakeholders who want to find out the scientific evidence for vaping nicotine.

Suggestions on further questions for inclusions are welcome. If you believe any of the information is wrong, please let us know.

2 Replies to “Introducing ATHRA’s FAQs. How to fact check spurious claims on vaping”

I've already contacted the morning show, and no reply. They have no reply because it's not negative news that can be big highlight. The disgusting behaviour of our media outlets should be ashamed of themselves.

Really great responses which should be used by all vapers when speaking at hearings, no matter which country they reside in. I hope you'll allow us to quote this article! Very well done!
C. B.