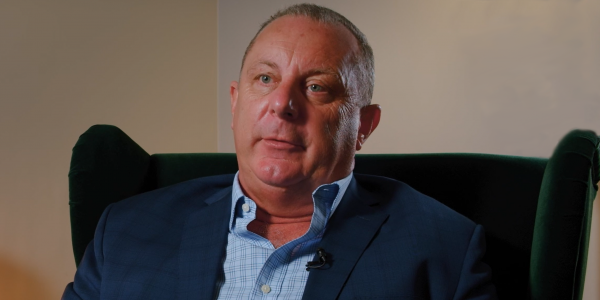 MICHAEL JOHNSEN, Member for the Upper Hunter in the NSW Parliament is putting public health ahead of politics and is campaigning to make nicotine for vaping available as a consumer product in NSW.

A heavy smokers of 40 years, he was increasingly frustrated at his addiction and the difficulty of staying smoke-free. However he has been smoke-free for over a year since he discovered vaping and feels fantastic.

He wants other smokers to have the same opportunity

His tells his story in this video (4 mins)

Michael is currently drafting legislation to make nicotine a consumer product as a quitting aid for adult smokers in NSW. Under federal regulations, nicotine is classified as a “dangerous poison” in the Poisons Standard and requires a prescription to use legally. However, deadly tobacco cigarettes remain freely available.

Low concentrations of nicotine for vaping are relatively  benign and should be classified as a consumer product as it is in all other western democracies. Each state can override the federal regulations and Michael Johnsen wants NSW to be the first state to do so.

Michael’s submission to the Senate Inquiry

In his submission to the Senate Inquiry, he argues that we should "make public access to these products simpler, not harder”.

He also argues for appropriate controls to protect public safety, such as product standards, banning marketing to children, training of retailers and safe storage. ATHRA strongly agrees and has prepared a comprehensive Discussion Paper on the regulation of e-liquids for vaping in Australia.

Michael has prepared a campaign website and a petition for NSW Parliament to change the laws to make nicotine a consumer product and to support a domestic vaping manufacturing industry in NSW. The petition is available here and we encourage all Australian vapers to sign it.

We hope other states will follow his shining example, which is certain to save many lives.

Fantastic. The problem is those who understand the science or who have been in the situation aren't the ones making the rules.

With the enquiry and an MP ex-smoker coupled with the noble doctors at athra we have a glimmer of hope.

Agree entirely.
Another thing that I never see mentioned is that the criminal element in Australia must be rubbing their hands with glee. Banning nicotine vaping will, or maybe already has, opened up a brand new black market which I'm sure they will utilise and make stacks of tax free money!!