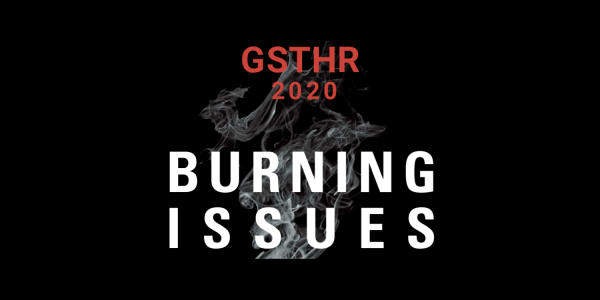 Safer nicotine products (SNPs), vaping, snus and heated tobacco products, are described in the report as “one of the most startling public health success stories of modern times.” Adoption has been “a public health revolution driven by consumers, with minimal cost to governments”.

Tobacco companies are estimated to have less than 20 per cent market share of the global vaping market.

Another 30 million are using snus or heated tobacco products.

As the evidence build on vaping (there are now over 6,300 peer reviewed scientific articles) it is increasingly clear that

The report says the role of government should be to hasten the switch from smoking, rather than to place obstacles in the way of those who wish to use SNP.  However, “Australian federal and state governments remain implacably opposed to changing the laws in order to promote tobacco harm reduction”.

This places Australia in the company of North Korea, Iran and Syria, who are among the final few nations globally to continue to ban vaping.

Fiona Patten MLC, Member of the Victorian Parliament, wrote a Foreward to the report in which she states

“Australia was once a leader in harm reduction as well as effective tobacco regulation, but we are desperately falling behind because we are ignoring the facts. Our stagnant smoking rates are evidence of this”

Another result of Australia’s backward policy is that “a significant number of consumers are buying unregulated products from nearby markets in Asia” putting Australian vapers at risk.

Australia needs to get with the program!

One Reply to “Vaping numbers soar as Australia falls further behind the pack, Report”

Great article. However, the list of countries that deny smokers the access to harm minimising products is shockingly long. Many of these countries have a low income level, many are tobacco producers (government owned tobacco businesses) and some are among those with the highest smoking rates in the world. It's criminal to ban THR products there.