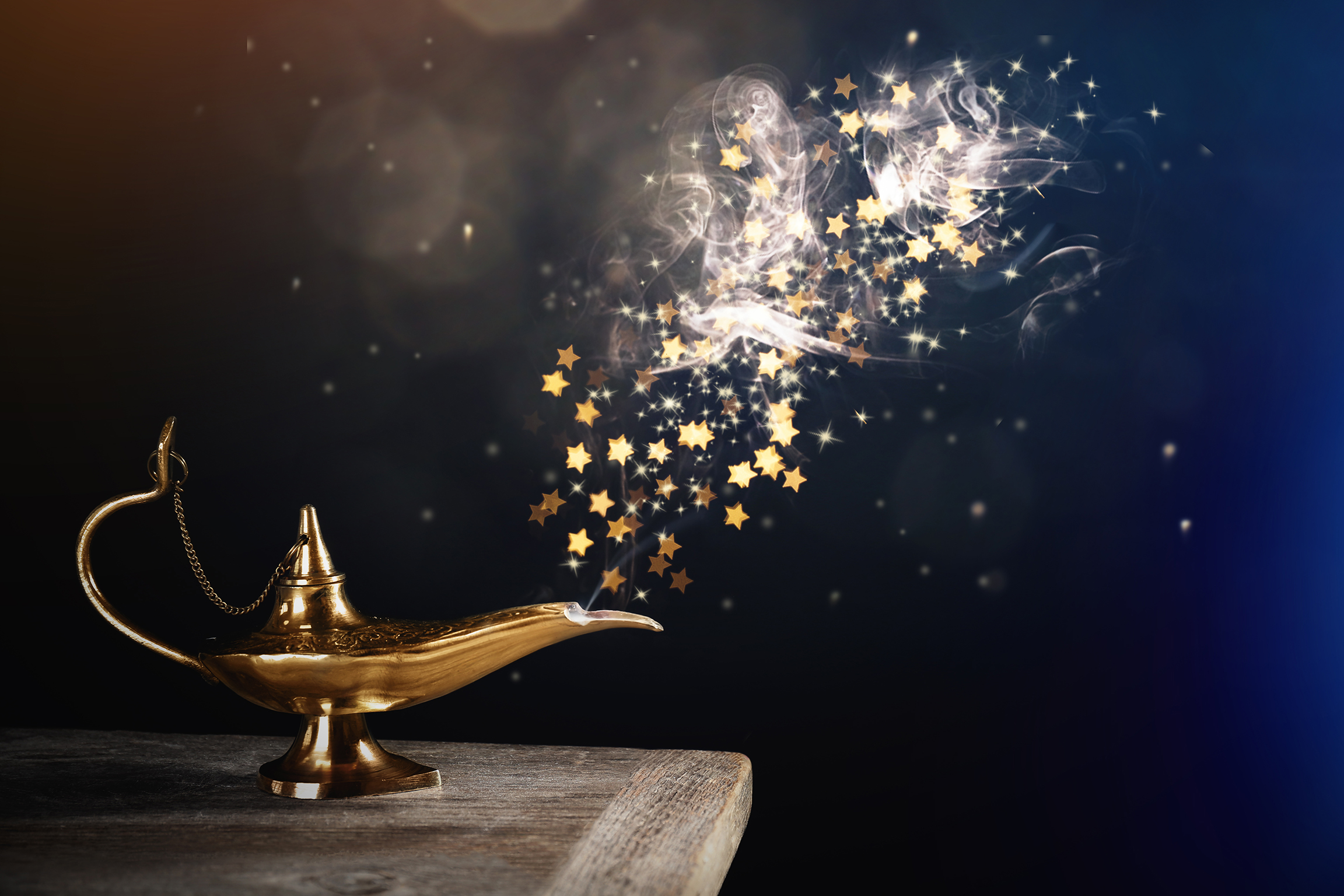 A new year’s resolution for Australia

Quitting cigarettes is one of the most popular resolutions for the new year. But an overwhelming majority of Australia’s 3 million smokers will still be smoking by year’s end without the aid of less harmful smoke-free alternatives.

Significant strides were made in 2020, which saw Australia take positive steps toward the legalisation of vaping. In July, a massive outcry put an end to a hastily proposed nicotine import ban. Mounting focus on the issue subsequently saw the formation of a Senate Select Committee on Tobacco Harm Reduction. The Committee’s Chairman’s report concluded, without a doubt, that vaping will save millions of Australian lives if approved for commercial sale and regulated similar to cigarettes.

Unfortunately, our health minister continues to be badly advised and push for an unworkable prescription model which will deny Australians the right to access this at least 95% less harmful product and send thousands of Australian ex-smokers back to deadly cigarettes.

This stubborn stance boggles the mind. Australia was once a global leader in tobacco harm reduction. Today, Australia’s anti-smoking policy is past its prime as evidenced by the national smoking rate which hasn’t declined substantially since 2013.

Plugging millions of federal dollars into fearmongering campaigns will create anxiety and little else. Widely available nicotine-replacement therapies are unsuccessful for many. Australia’s persistent cigarette price rises are only hurting Australia’s most vulnerable. Above all 21,000 Australian smokers continue to die every year.

The reality remains that despite the majority of smokers wishing they could quit this year, they can’t. Vaping is the world’s most successful quitting aid and is at least 95 per cent less harmful than smoking. For vaping to work for Australian smokers, it must be made at least as available as cigarettes. Anything less and they will simply continue to smoke. 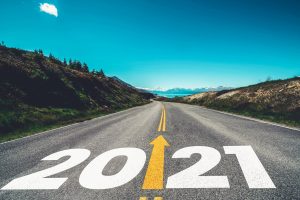 This year, our policymakers should be setting a new year’s resolution of their own: Unshackle our nation from cigarettes by allowing Australia’s 3 million smokers access to less harmful smoke-free alternatives.

One Reply to “A new year’s resolution for Australia”

As a 20 cigarette a day smoker for 4 decades with countless attempts to give up smoking Vaping became my saviour.
I gave up smoking overnight and 6 months later have never felt better or healthier.
Please allow us to Vape!