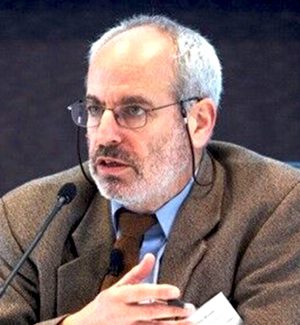 Alex is a physician who was Director of the Alcohol and Drug Service at St Vincent’s Hospital, Sydney, from 1982 until he retired in 2012.

In his retirement he works on drug law reform in a volunteer capacity as President of the Australia Drug Law Reform Foundation.

Together with colleagues, he established the National Drug and Alcohol Research Centre (1987), Australian Society of HIV Medicine (1989) and the NSW Users AIDS Association (1989).

Alex was the Foundation President of the International Harm Reduction Association (1996-2004).

He has been interested in tobacco harm reduction since 1992. He has published a number of papers on smoking cessation among prisoners.