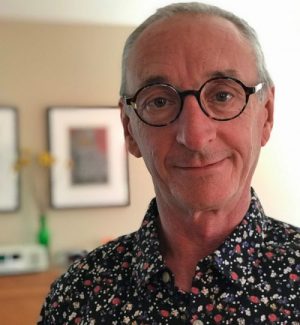 Stephen is a semi-retired mental health nurse. Over the course of his career, he published over 60 peer-reviewed articles, attracted over $6 million in research funding and smoked over 200,000 cigarettes. He tried to quit many times using most available methods. Some attempts were successful for weeks or months but inevitably something would trigger the desire for a cigarette and he quickly relapsed back to his 20-a-day habit.

On 25 March 2015, while on a work trip to the UK, Stephen saw and purchased his first vaporizer, a simple vape-pen and some replacement nicotine cartridges. That day, nearly 3 years ago, was the last day he smoked a cigarette, having had no desire or inclination to smoke since switching to vaping.

Stephen is now a committed vaper, makes his own coils, mixes his own e-liquids and is on a perpetual mission to encourage as many smokers as possible to switch to this life-saving technology.