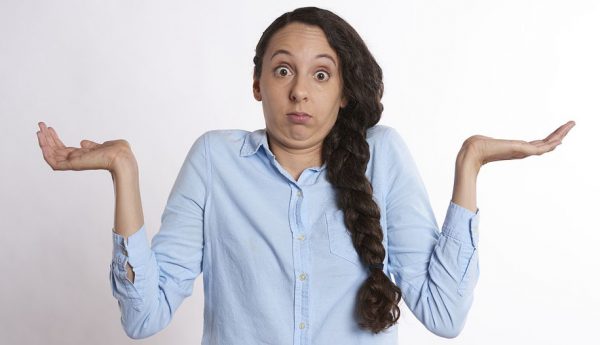 Is there really an epidemic of youth vaping?

The much discussed ‘epidemic’ of youth vaping in the US actually does not exist, according to leading UK researchers who re-analysed the evidence on which the claim was based.

In fact, there is a 'gaping chasm between the vision of an epidemic of e-cigarette use threatening to engulf a new generation in nicotine addiction and the reality of the evidence' they said

The review by Jarvis, West and Brown examined the data from the  CDC's National Youth Tobacco Survey (NYTS) which found a 78% rise in vaping (at least one puff in the last 30 days) by US high schoolers (15-18 years old) between 2017 and 2018.

Importantly, the re-analysis differentiated 'experimental' from regular vaping as only regular use is a public health concern. It also identified whether vapers were already smokers. The study also assessed the level of nicotine dependence in vapers.

The study found that in never-smokers, regular vaping was rare, nicotine addiction was minimal and the great majority of smokers used tobacco before trying vaping

Regular vaping among never-smokers was rare

Regular vaping (20 or more days per month) was confined almost entirely to those who had previously or were currently using tobacco. Of never tobacco-users, 8.4% had vaped in the last 30 days, but only 1% were regular users. It is also important to note that many young people only use nicotine-free flavourings.

Most youth smoke BEFORE vaping

The great majority of smokers had starting smoking FIRST, and then tried vaping later. In the 2015 NYTS (the last time the question was asked), 88% of youth who had smoked (>100 cigarettes ever) had smoked prior to vaping. Only 8% vaped before smoking.

For these users, vaping may be beneficial and lead to reduced harm.

The study found that very few vapers who had never smoked were addicted to nicotine, with only 3-4% showing any signs of dependence. This finding does not support the claim that ‘we are creating a new generation of nicotine addicts’.

Smoking is far more harmful than vaping. The real public health news is that youth smoking rates in the US are falling faster than ever since vaping became available. In fact, teen smoking fell by an extraordinary 25% from 2018 to 2019.

The rapid fall in smoking rates is not consistent with the claim that vaping is leading to a significant uptake in youth smoking. In fact, it is more likely that vaping is diverting young people FROM smoking

What about in Australia?

There are anecdotal school reports of vaping among young people. However, official data suggests that vaping in Australian non-smoking youth is rare.

The Australian Secondary School Students’ Use of Tobacco Survey 2017, published in April 2019, surveyed 19,000 12-17 year olds nationally. Of these 13% had ever vaped (even one puff). However, only 1% had vaped on 3 or more days in the last month. Of these, two in three were or had been smokers.

Only 0.3% of Australian 12-17 year olds who had never smoked had vaped on 3 or more days in the last month

Among Australian youth, most vaping is experimental and of little health concern. Frequent vaping is rare and the risk of addiction from occasional vaping is extremely small. Furthermore, many young people do not use nicotine.

Nevertheless, young people should not vape. The risk of uptake can be reduced by restricting access with strict age verification and enforcement and control of advertising to avoid appealing to youth.

Glasser AM et al. Youth Vaping and Tobacco Use in Context in the United States: Results from the 2018 National Youth Tobacco Survey. Nicotine Tobacco Research 2020

Farsalinos K et al. Frequency of Use and Smoking Status of U.S. Adolescent E-Cigarette Users in 2015. Am J Prev Med 2019