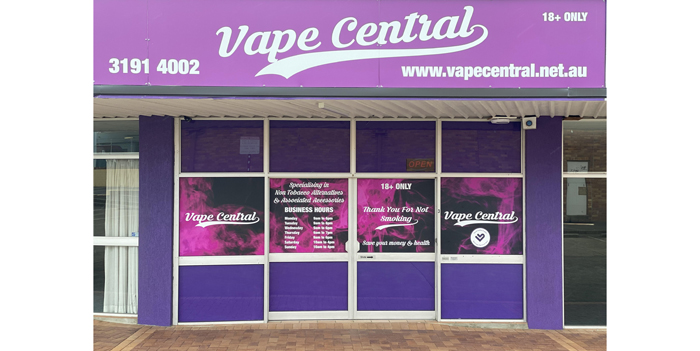 One Reply to “Queensland Health continues its vendetta against vapers”