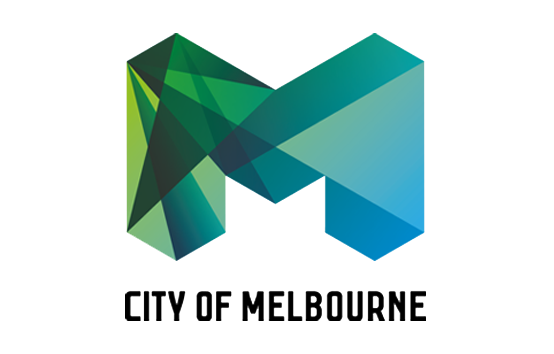 Who is misinforming Melbourne City Council on vaping?

THE PLAN by Melbourne City Council to extend its ban on vaping in the central business district is based on fear and misinformation, not on scientific evidence, and will do more harm than good.

The Council meeting will now be held on Tuesday 5 May 2020 at 5.30pm. More information about the meeting is available here: Future Melbourne Committee, Meeting no. 74. This will be a virtual meeting and will be live streamed on the Council and committee meetings webpage.

The Councillors appear to have been been misled by organisations with an anti-vaping agenda. Although vaping is currently banned in smoke-free areas, “vaping bans don’t apply due to a legal technicality”.

Banning vaping in smoke-free areas sends a message that vaping is as harmful as smoking and will discourage smokers from switching to vaping. Allowing vapers to vape discretely in smoke-free areas provides an added incentive for smokers who cannot quit to switch to a much safer option, as recommended by the Royal Australian College of General Practitioners.

There is no reasonable case for banning vaping on health grounds as there is no evidence of risk from passive vaping.

According to the report by Public Health England 2018 “to date there have been no identified health risks of passive vaping to bystanders”.

The Royal College of Physicians 2016  agrees “There is, so far, no direct evidence that such passive exposure is likely to cause significant harm”.

Based on the available evidence, the Council has no justification to ban vaping on health grounds. It also has no moral authority for other reasons. According to the "harm principle"

“The only purpose for which power can be rightfully exercised over any member of a civilized community, against his will, is to prevent harm to others."

Vaping should be restricted on convenience or amenity grounds. Good etiquette would mean vapers would not blow large clouds around others without permission. However, like farting in public or strong body odour, official bans and fines are not appropriate.

Councillors have cited false information to argue for the ban.

WRONG. We now know that almost all (if not all) cases in the outbreak of lung injury in the US were caused by blackmarket THC or cannabis oils contaminated with Vitamin E Acetate purchased from street dealers.  Not a single case has been linked to nicotine vaping.

e-cigarettes were often marketed as a way to help smokers to quit. "But health experts agree that there simply isn’t the evidence to support these claims"

WRONG. Studies have shown that vaping is more effective than nicotine replacement gums and patches, probably at least twice as effective. Vaping is the most popular quitting aid globally so it is reaching many smokers who otherwise might not quit. In countries where it is widely available such as UK and US, it is increasing quit rates and population smoking rates are falling faster than ever.

WRONG, in spite of the alarmist headlines. Although vaping among non-smoking teens is associated with later smoking, there is no evidence to indicate that vaping CAUSES smoking to any significant degree. It is more likely that vaping is diverting young people from smoking. Youth smoking rates are declining rapidly in the UK and US where vaping is widely available. Smoking precedes vaping in the great majority of cases and most vaping by young people is experimental.

The Councillors need to hear both sides of the vaping story and consider the unintended consequences of their actions. ATHRA is happy to provide assistance if asked.

2 Replies to “Who is misinforming Melbourne City Council on vaping?”

I have been vaping for 5 years and have not had a cigarette in that time, in fact, I hate the smell of cigarettes and absolutely despise being made to vape where there are people smoking.
Smoking and vaping, are totally different, one kills and the other does not, not to mention that one is smoke and one is a vapor.
I thought these so called educated doctors, could see the difference, but either, they got their degree out of a pack of weeties, or they are getting paid to say vaping is dangerous, either way, those doctors need to be investigated into receiving bribes.

I've been cigarette free for 18 months due to vaping. Had tried a number of other methods to quit and failed. Flavours is a big thing that also played a massive part in my quiting process. I've also NEVER had anyone tell me that I smell like smoke or that the clouds smell bad. Everyone loves the smell of blueberry cheesecake. This ban will harm more people than it helps.