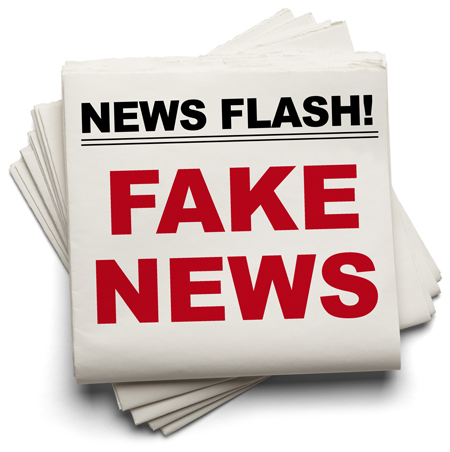 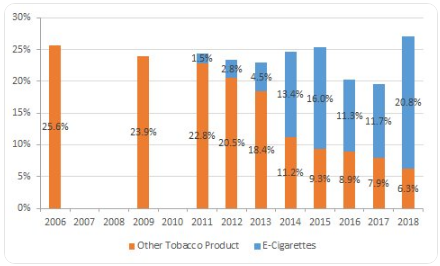 8 Replies to “Fact check. Don’t believe everything you hear in the media!”

Swanson supports the ban of vaping….what a fuxking goose!!
If he is concerned about underage taking to vaping then simply ban selling vape products to under 16's or 18's or whomever he considers an 'underage' person to be.
Vapers will now resort back to cigarettes and tax money will help the government because of their lack of expenditure control in other areas.
What a complete debacle!!