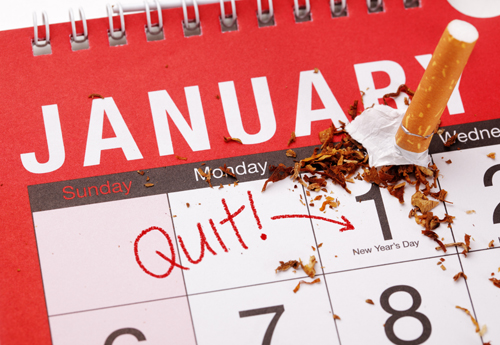 Government recommends switching to vaping for a healthy new year

If you want to quit smoking in the new year, the UK government recommends you  switch to vaping. ATHRA agrees and is running our switch2vaping campaign over the new year period.

Quitting can be tough. Many smokers will try to quit in January and most will fail...again.  If you just can't quit with conventional treatments, vaping could be a lifesaver, literally!

Many people are confused about the safety of vaping, so Public Health England has launched a campaign video demonstrating how much less harmful it is to vape, compared to smoking traditional cigarettes.

According to leading researcher Dr Lion Shahab who is featured in the video:

'The false belief that vaping is as harmful as smoking could be preventing thousands of smokers from switching to e-cigarettes to help them quit. I hope this illustrative experiment helps people see the huge damage caused by smoking that could be avoided by switching to an e-cigarette.'

Most of the harm from smoking is caused by the 7,000 chemicals caused by burning tobacco. However, vapers are exposed to only a tiny fraction of those chemicals. Smokers who are unable to quit, who switch to vaping, can expect substantial health improvements and a reduced risk of heart disease, cancer and stroke.

Public Health England estimates that while vaping is not risk-free, it is at least 95% less harmful than smoking

Visit our switch2vaping campaign page to find out more.

What a stunning demonstration!
I'm going to get my (smoking) friend to watch this.