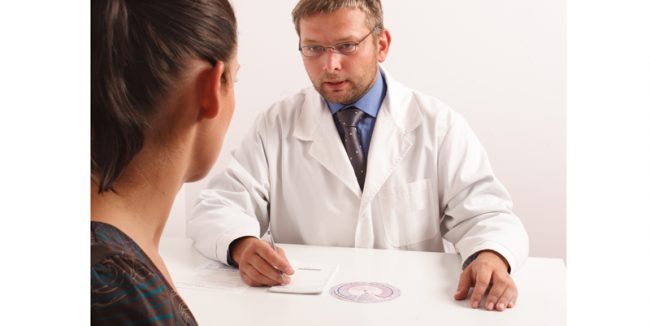 Psychiatrists call for nicotine e-cigs to be legalised

The peak body for psychiatrists is calling for e-cigarettes and nicotine vape products to be allowed into Australia.

The Royal Australian and New Zealand College of Psychiatrists has come out in support of the “legalisation and regulation” of nicotine-containing e-cigarettes – the first medical association in the country to do so.
In social media posts on Wednesday, the college said people with mental illness had low rates of quitting smoking and would therefore benefit from tobacco harm reduction tools.

“E-cigarettes and vaporisers may provide a less harmful way to deliver nicotine to those who are unable or unwilling to stop smoking tobacco,” the college wrote on Twitter.

E-cigarettes and vaporisers may provide a less harmful way to deliver nicotine to those who are unable or unwilling to stop smoking tobacco. The @RANZCP therefore supports their use as harm reduction tools for people living with mental illness #RANZCP2019 #ecigarettes #vaping
— RANZCP (@RANZCP) May 15, 2019

RANZCP is the first medical college in Australia to back regulation for e-cigarettes and vaporisers, recognising the “disproportionately high” smoking prevalence among their patients.

It has not said what regulations should be applied to the products or whether they should accessible only with a prescription.

But in a position statement released in October last year, the college pointed to Australian research showing 70% of patients with schizophrenia and 61% of patents with bipolar disorder were smokers, and they smoked more heavily than the general population.

Those patients needed regulated, but low-cost, access to these alternative products and a financial incentive to “switch” to e-cigarettes, the college argued.

“[Smoking] is the leading cause of the poorer health and mortality outcomes suffered by this group,” it said.

However, the AMA and the Public Health Association of Australian remain opposed to nicotine-containing e-cigarettes, citing a lack of evidence around their safety and efficacy.

Vaping legalisation campaigner and former GP Dr Colin Mendelsohn said it appeared the brick wall of opposition from organised medicine in Australia was beginning to crack.

"It is a big deal because it is the first medical association in Australia to break ranks from the cabal and come out in favour of vaping," he said.

Dr Mendelsohn, founder and chair of the Australian Tobacco Harm Reduction Association, added: "We know that other organisations are looking at it, and I expect more will soon follow."

Besides RANZCP, only one other major health organisation, the Drug and Alcohol Nurses of Australasia, has come out in support of legalising e-cigarettes in Australia, Dr Mendelsohn said.

That was despite a mounting body of evidence, including a randomised controlled trial, demonstrating the safety of vaping, he said.

"So, it is important because there has been a kind of group think going on.

Article published in Australian Doctor on 16 May 2019 here.