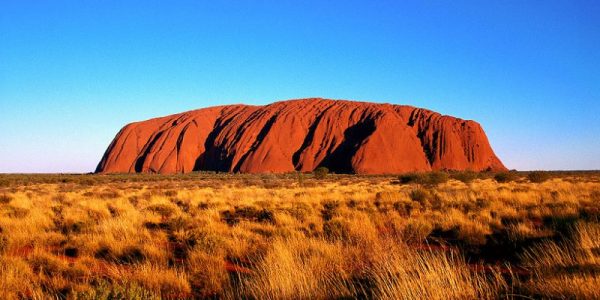 Vaping in the Northern Territory. The good, bad and the ugly

Vaping is on the political agenda in the Northern Territory with the new Territory Alliance Party announcing plans to legalise vaping if it is elected to power in August 2020. The Territory Alliance is led by Terry Mills, a former Chief Minister and is the largest opposition Party in the Territory.

Mr Mills is a long-term supporter of vaping and told Parliament last year that his wife Roslyn had finally been able to quit smoking after 38 years by switching to vaping.

As he explained in Parliament, vaping is 'significantly less harmful than smoking' and 'it is the smoke, not the nicotine, that is the carcinogenic element'. He also correctly pointed out that Australia is now' dramatically out of step with almost everywhere in the OECD'.

The reforms would include strict controls to ensure vaping products aren’t accessed by youth, such as bans on selling to anyone under 18, strictly controlling advertising and regulating where people can vape.

The Terrritory Alliance is the second major political party in Australia to endorse vaping as official policy. The West Australian Liberal Party voted to support vaping in 2018, announcing

The Northern Territory persistently has the highest smoking rate in Australia. Territorians are more than twice as likely to suffer from a tobacco-related disease than other Australians.

Vaping could help many Territorian smokers quit but the NT government remains stubbornly opposed to this safer alternative which could save many lives.

Instead of encouraging the safer alternative, the NT government introduced harsh regulations in July 2019 which treat vaping with the same draconian laws that regulate deadly tobacco.

Labor Health Minister Natasha Fyles has repeatedly stated that it is an offence for vapers to possess nicotine in the Territory under any circumstances.

However this is incorrect. Under the TGA Personal Importation Scheme, it is legal in all states and territories to import and use nicotine for vaping if the user has a prescription from a registered medical practitioner

The Territory Alliance is to be congratulated for its progressive stance. ATHRA hopes the other political parties will now carefully look again at the evidence. The lives of many thousands of Territorians depend on it.

Territory Alliance to legalise vaping in the NT if elected. NT News 6 May 2020

One Reply to “Vaping in the Northern Territory. The good, bad and the ugly”

male 69 years old smoked cigs since 14 years of age heavily since 30 years of age at age 60 tried all forms of smoking cessation I was determined to give up the cigs but had no luck at the age of 63 tried vaping , since the very first day that I started vaping I have not had a cigarette , I started vaping with 20 mg nicotine strength I now vape at 4 mg strength ,I mix my own vaping juice using vg pg flavour concentrates and liquid nicotine . my health has improved greatly and anxiety levels have improved enormosly … choice is a wonderful thing … cheers all…