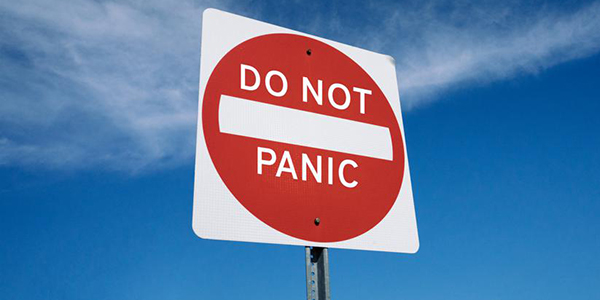 The fake news of a harmful youth vaping epidemic in Australia

RECENT REPORTS in Australian media have raised fears of a youth vaping epidemic that will “addict a new generation of young people to smoking”. The latest national survey provides some hard evidence about youth vaping in Australia and the results are reassuring.

The National Drug Strategy Household Survey by the Australian Institute of Health and Welfare is conducted every 3 years. In 2019, over 22,000 Australians aged 14 and over were asked about their use of legal and illegal drugs.

Young people should not smoke or vape, but the reality is that some will do either or both whether we like it or not.

One in 6 teen smokers also vapes and this may be a good thing. Unlike smoking, vaping does not generate the thousands of toxic chemicals released from burning tobacco which cause almost all of the harm to health. If young smokers are smoking fewer cigarettes and vaping more it is likely to be beneficial.

Furthermore, some young smokers reported vaping to help them quit (5.3%) or to prevent relapse to smoking (3.7%), just like adults.

The good news is that vaping is rare in Australian youth who don’t smoke. Only 1.3% of non-smokers had vaped at least once in the last year (this figure also includes ex-smokers). Most of this vaping is likely to be very infrequent

The frequency of vaping was not reported in the Australian study. However, even in the US where fears of a youth epidemic began, 70% of never-smoking youth who vaped did so on only 1-5 days in the last month

The risks of vaping by youth who have never smoked are hotly debated. There is a legitimate concern that vaping may lead some young people who would not have otherwise smoked to go on to become regular smokers (the gateway theory).

There are also concerns that young vapers may become addicted to nicotine.

However, nicotine dependence is rare in young people who vape but have never previously smoked

In the 2018 US National Youth Tobacco Survey, less than 4% of young never-smokers reported symptoms of nicotine dependence.

There is evidence from animal studies that nicotine may affect brain development. However, it is unclear whether this translates to humans and there have been no human studies to date.

A study in the US found that the decline in youth smoking accelerated by 2-4 times after 2014 when vaping became popular. In the UK, which has the highest vaping rate globally, smoking in young people continues to decline rapidly. Rather than being a gateway into smoking, vaping is a net gateway out of smoking for young people.

Banning nicotine for vaping in Australia because of unfounded fears of harm to youth will deny addicted adult smokers the use of an effective quitting aid which could help lower smoking rates in Australia.

A better solution is to regulate nicotine vaping products to allow access for adult smokers who are unable to quit with conventional treatment and to restrict access by young people. The benefits to public health could be substantial.

Is there really an epidemic of youth vaping? ATHRA blog, October 2019